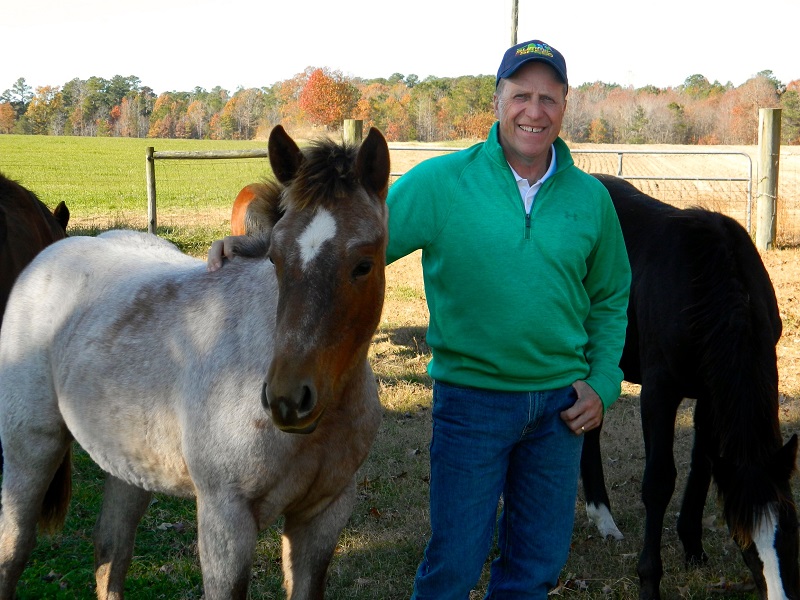 Dr. Bob was born and raised on a farm in Lisle Illinois, just outside of Chicago. He earned his Bachelor of Science degree in Biology at Illinois Benedictine College (now Benedictine University) in 1980 and a Doctorate of Veterinary Medicine from the University of Illinois in 1984.

Dr. Bob worked at Central Equine Hospital in Ocala Florida for two years before moving to North Carolina to join his brother Dr. Jim Meyer in practice. They opened Neuse River Veterinary Hospital, a mixed practice, in 1987. In June 2010 they sold the companion animal portion of the practice and Neuse River Equine Hospital was formed. 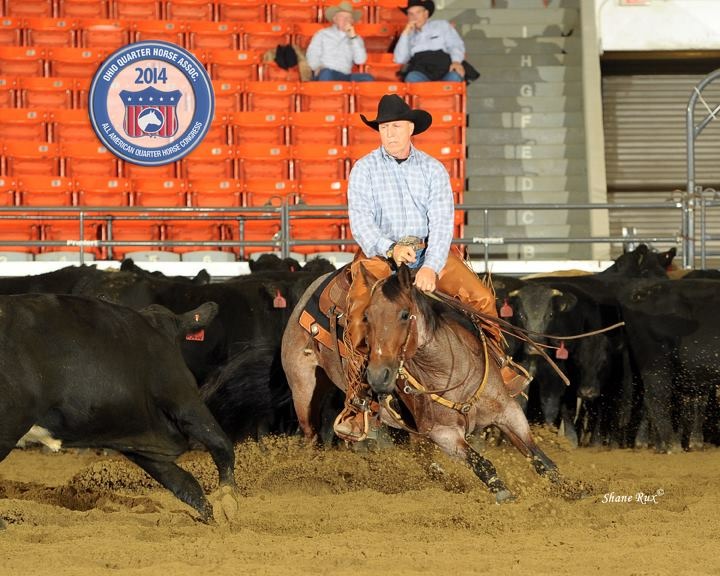 He has served on boards and committees for state and national equine organizations including; The North Carolina Horse Council, The North Carolina Department of Agriculture, Miller-Motte University, and the National Cutting Horse Association.

Dr. Bob and his wife Lynn have a farm in Rolesville, NC where they breed and raise American Quarter Horses. They both enjoy riding for fun as well as competing in National Cutting Horse Association shows on a regional and national level. 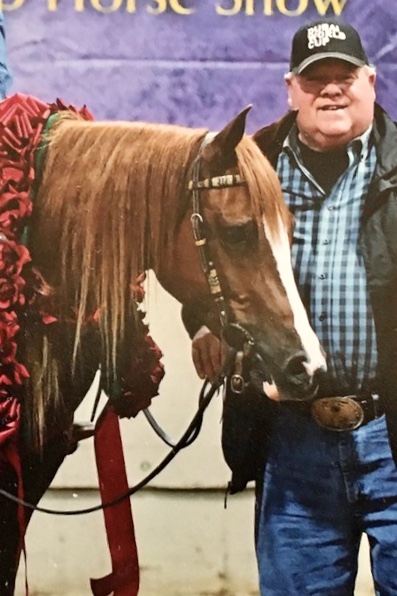 Dr. Jim was lucky enough to be raised on a dairy farm 30 miles west of Chicago. When he was 8 years old the farm converted to a horse boarding facility and horses have been a large part of his life ever since.

After 15 years of Catholic education, he was fortunate to be accepted into the College of Veterinary Medicine at the University of Illinois. Graduating in 1976, he worked in a mixed practice in Northern Ohio for three years, then thanks to his wife, moved to North Carolina in 1979.

In 1991 Dr. Jim became certified in veterinary acupuncture and in 1996 took the certification course for veterinary chiropractic. These alternative therapies have been a great addition to the practice. Neuse River Equine Hospital sees many horses from outside of our regular practice area because of these specialties.

Currently, Dr. Jim is on the RMTC (a board that helps regulate medication testing for all horse racing in the U.S.). He is also on the USEF Veterinary Committee that oversees the well being of the horses that compete in approved shows in the U.S.

Dr. Jim and his wife Sue breed and show Arabians. They have competed in all divisions of Arabian horse showing. They have attained one National Championship, one Reserve National Championship, and numerous top ten and regional championships. Currently, they are concentrating on Arabian Racing and Reining. In 2011 they had the top 3-year-old racing Arabian colt in the U.S. and in 2012 a Reserve Champion in reining at Scottsdale, AZ.

After over four decades of practice, Dr. Jim still enjoys the horses, their owners and the friendships that have been cultivated. 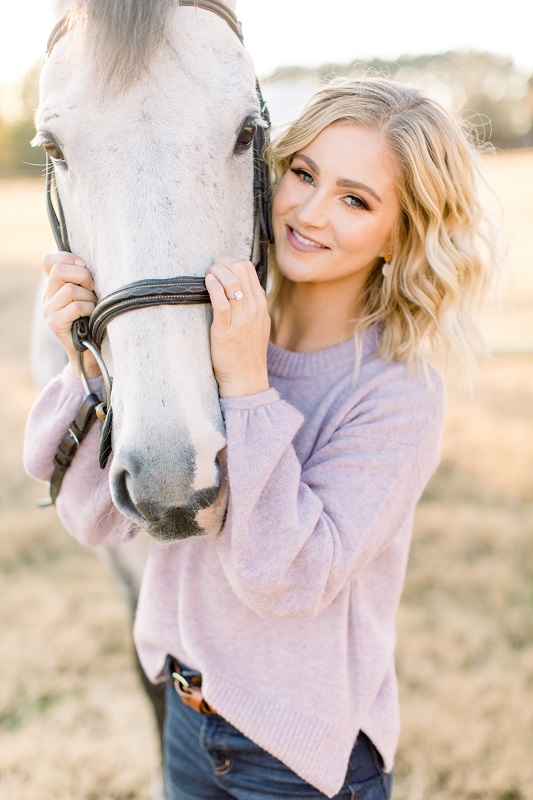 Dr. Bohart grew up in San Diego, California, where she developed a love for horses at an early age. She competed in the hunter/jumper circuit across California during childhood and through college. She earned her B.S. degree from The University of California, Davis in animal science. After college, Courtney worked as an equine veterinary technician for 2 years before deciding to apply to veterinary school in 2013. She completed her first three years of veterinary school at St. George’s University in Grenada and finished her clinical year at North Carolina State University. After graduating in 2017, Courtney spent one year in Lexington, Kentucky as a rotating hospital intern at Rood and Riddle Equine Hospital.

She is very excited to be practicing in the state of North Carolina to continue her passion of equine veterinary medicine. In her spare time, Courtney enjoys spending time with her fiance A.J., her dogs Gunner and Boone and her horse Revy. 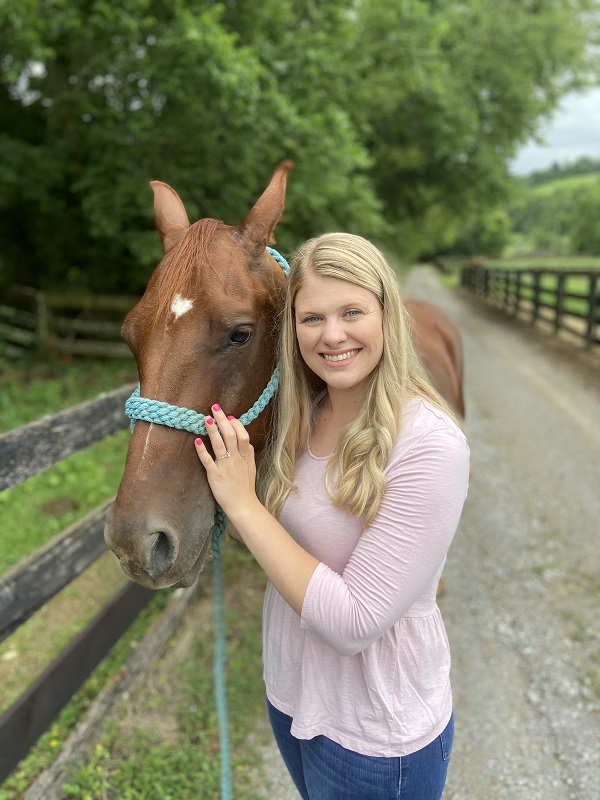 Dr. Nicole was born and raised in Carmel, Indiana, just north of Indianapolis. She developed a love for animals through her participation in the local 4-H program where she showed a variety of livestock including rabbits, pygmy goats, poultry, and beef cattle. She attended Butler University in Indianapolis, IN, where she received her B.S. degree in Biology and Spanish. Dr. Nicole then attended The University of Illinois in Champaign, IL, where she earned her Doctorate of Veterinary Medicine. It was during this time in Illinois where she discovered her passion for equine medicine and began lessoning at a hunter/jumper barn. After graduating veterinary school, she completed a one year rotating internship at Tennessee Equine Hospital in Thompson’s Station, TN, south of Nashville.

Dr. Nicole is very excited to continue serving horses and clients in North Carolina! Her areas of interest include health and wellness care, lameness, reproduction, and internal medicine. In her spare time, she enjoys spending time with her fiancé Andrew, running and hiking with her dog Delta, spending time with her cats, Finnick and Jax, and riding her cow horse Opie.

We will do our best to accommodate your busy schedule. Request an appointment today!

Font Resize
Contrast
Accessibility by WAH
Call Us Text Us